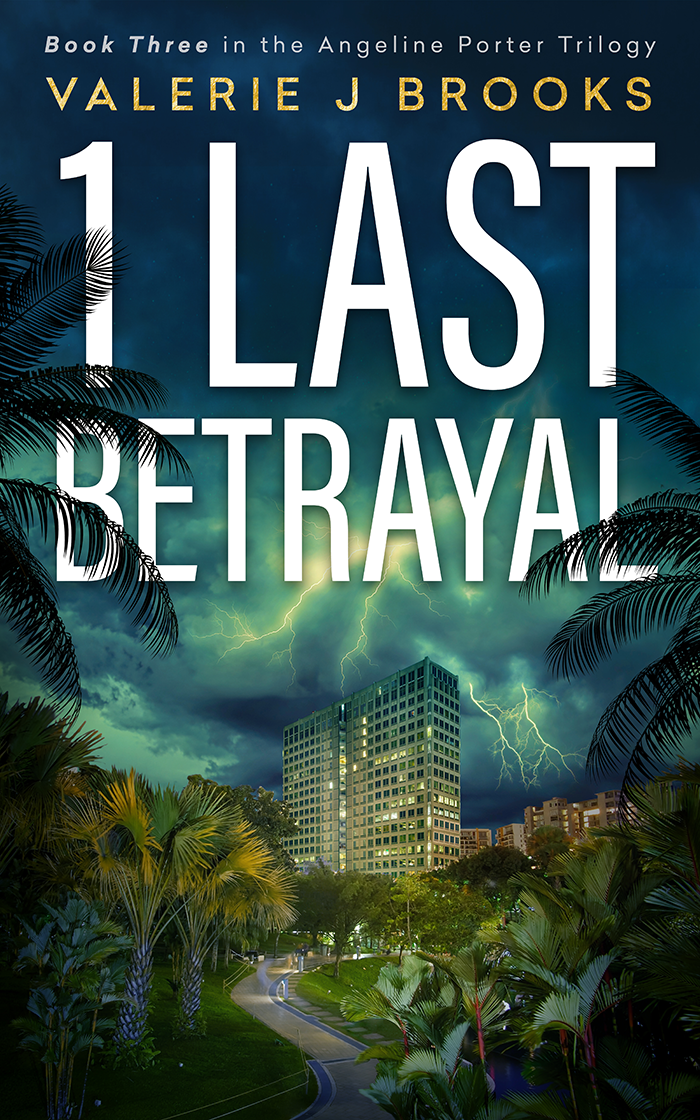 A complicated history. A deadly future. Can one woman survive another deep dive into the rotten underbelly of crime?

Angeline Porter craves a return to normalcy. But when the former criminal defense attorney receives an alarming text, she races in desperation to Florida only to find a ransacked apartment, a poisoned dog, and a missing half-sister. Determined to rescue her sibling, she follows a trail of shockingly incriminating clues and plunges into a life-or-death fight with the Boston mob.

Taking advantage of old ties with a charming FBI agent and trying to outsmart a violent syndicate boss with powerful federal connections, Angeline and dubious allies begin tracking down the kidnappers… until she uncovers a supposed protector’s crafty deception. And while a nefarious rogue agent, a long-lost relative, and a possibly corrupt cop close in, the gutsy woman makes the risky decision to go it alone.

Is her headlong race to save her sister about to zip her into a body bag?

1 LAST BETRAYAL is the suspense-laden third book in the Angeline Porter Trilogy of femmes-noir thrillers. If you like bold heroines, riveting twists, and balancing on the knife’s edge, then you’ll love Valerie J. Brooks’ gritty descent into the underworld. 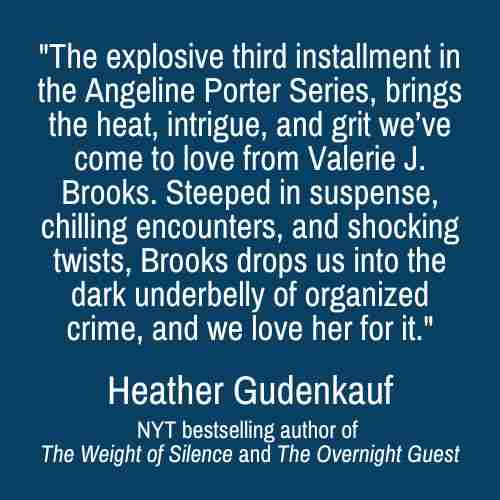 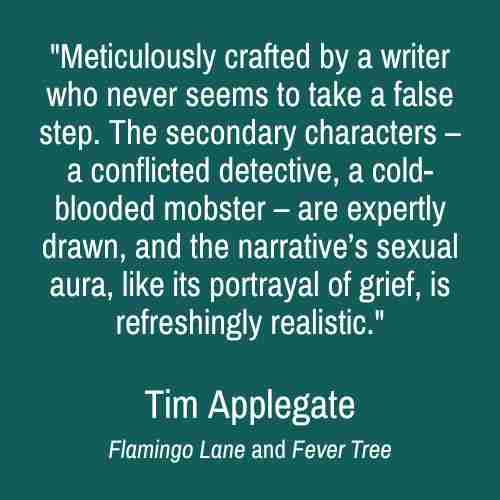 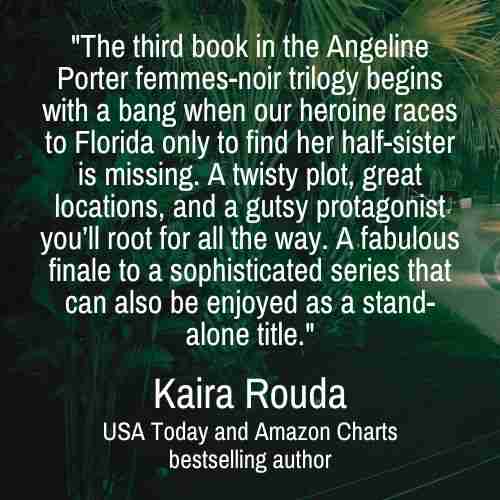 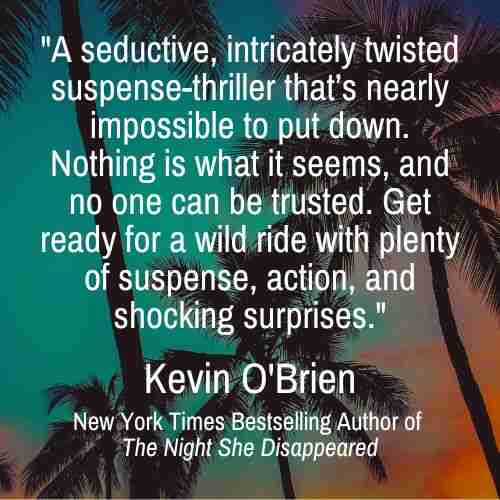 “A whirlwind of deceit, theft, blackmail, and worse.”

“A striking and complicated protagonist.”

What is NOIR style?

What makes it different from ordinary mystery and crime?
Find out: Click Here! 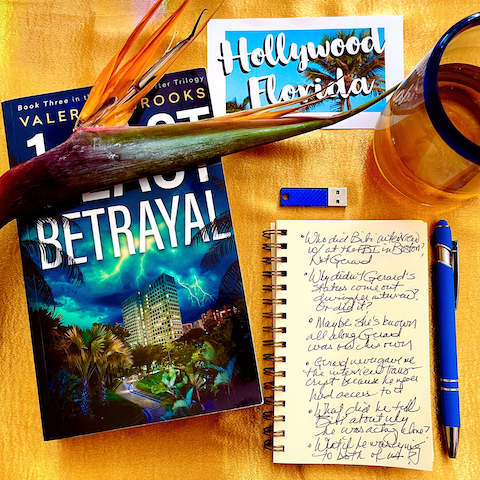 Interested in Valerie attending your book club for 1 Last Betrayal? Valerie can set up a Book Club visit via Zoom, Skype, or Facetime. Her book club appearances include giveaways, swag, signed bookplates, and special add-ons. And she often dresses in character.

CLICK ON THE GORGEOUS GRAPHIC TO DOWNLOAD the instructions for a book club extravaganza for 1 Last Betrayal. Yes! 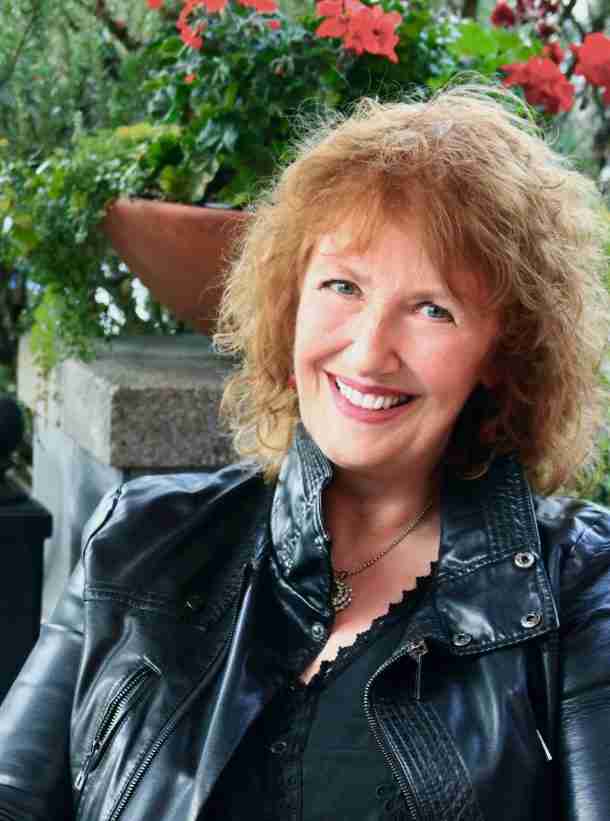 I love telling you behind-the-scene secrets of my author life, sharing photos of my settings, doing giveaways, and so much more!

Sign up for my newsletter & you'll have the choice of downloading my trilogy's suspenseful prequel "Lake Winnisquam 1982." I hope you enjoy this free short story of two sisters left alone in an isolated lakeside cabin with a dead phone and their parents missing.

Thank you! You have successfully subscribed! To download your short story, go to: https://tinyurl.com/4z4zptjx