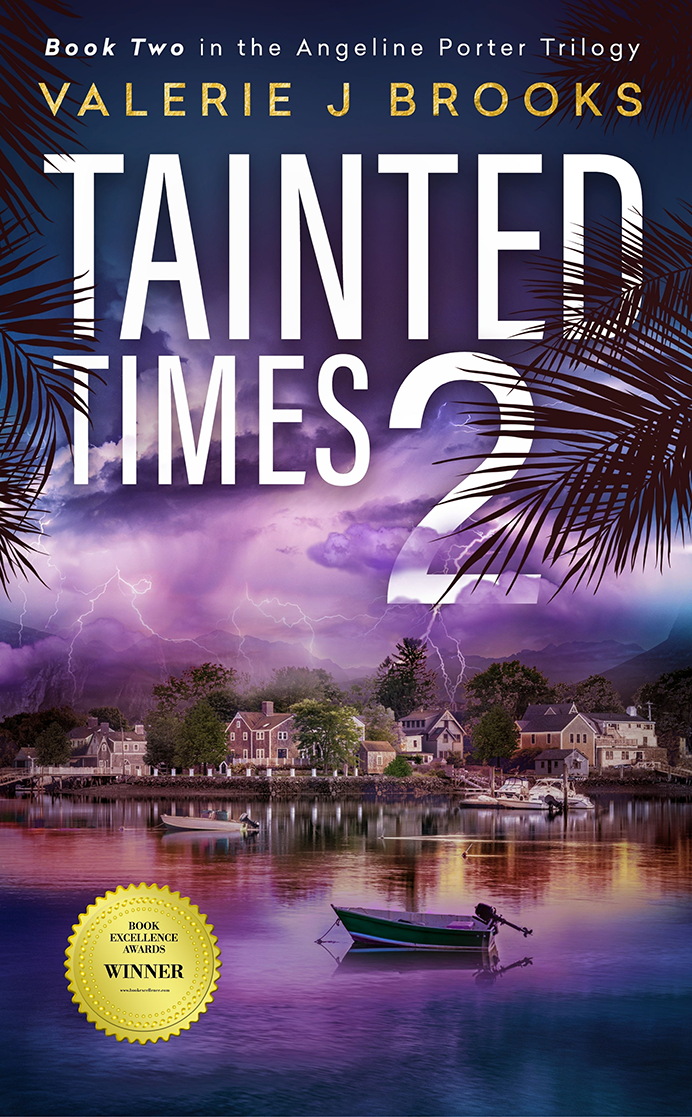 She’s tough, cynical, and out for revenge. Can she capture her prize without sacrificing her last breath?

Kauai. Angeline Porter is worn to the bone. Hiding out with only a rescue dog for company, the disbarred defense attorney knows killing two mob bosses makes resurfacing impossibly risky. But when an undercover FBI agent offers to exchange a shocking family secret for her acting as bait, the driven woman can’t resist the lure.

Digging into the twisted truths her parents kept hidden, Angeline is determined to save her newly discovered relative from an unthinkable fate. And as she travels down a trail of seduction and lies, she edges even closer to the vicious organization out for her head.

Will her quest to reconnect with her bloodline shatter her world forever?

TAINTED TIMES 2 is the tense second book in The Angeline Porter Trilogy of noir thrillers. If you like complex anti-heroes, dramatic action, and psychological rollercoasters, then you’ll love Valerie J. Brooks’ hunt for justice. 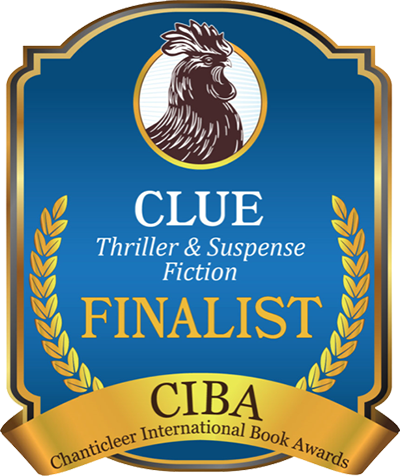 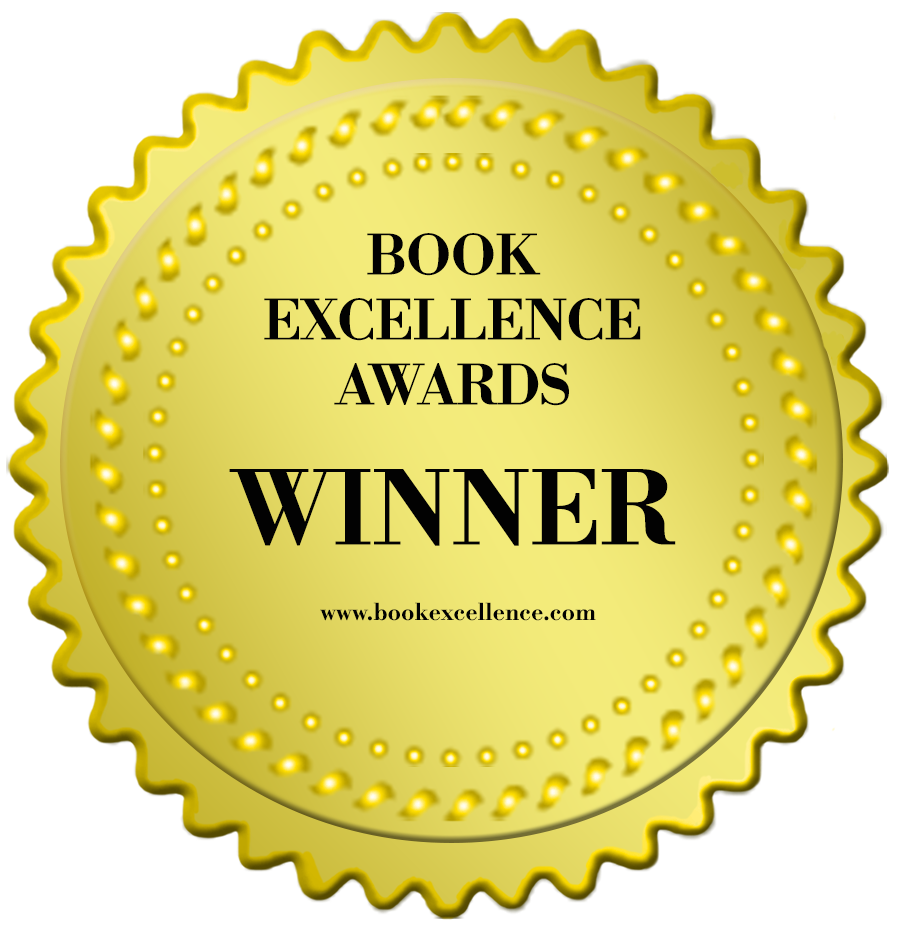 what the reviewers are saying 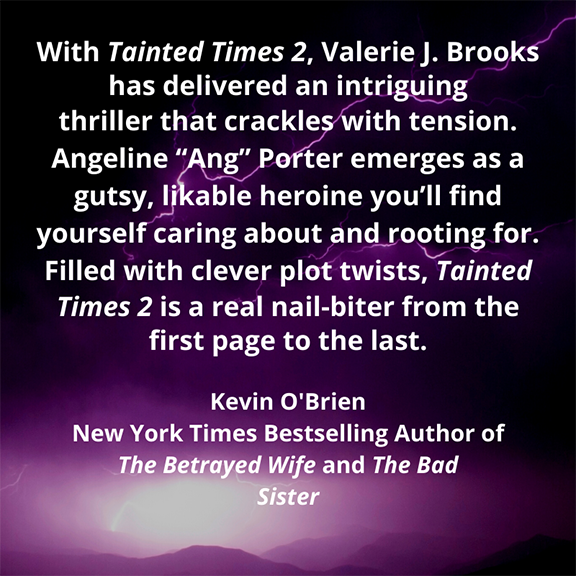 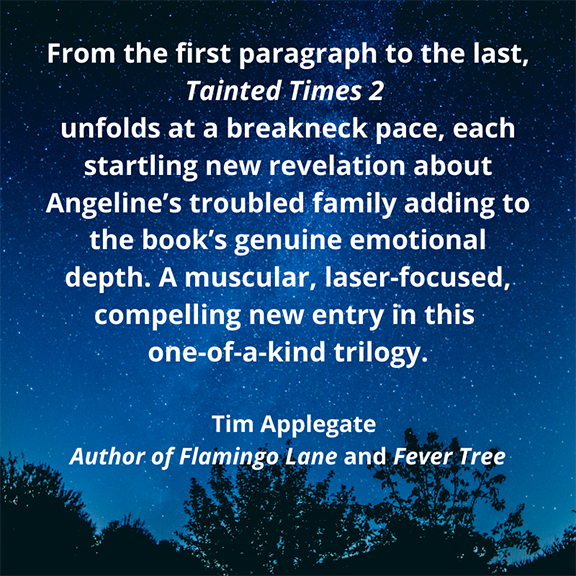 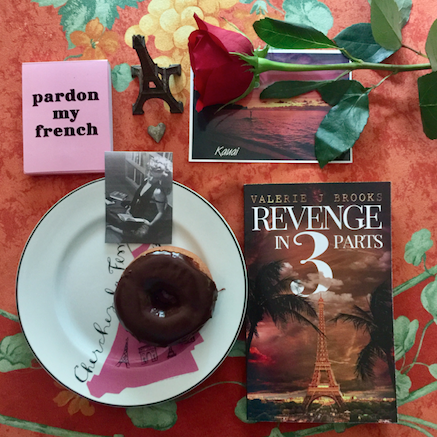 Interested in Book Club Questions for Revenge in 3 Parts and Tainted Times 2? Would you like Valerie to attend your Book Club via Skype, Zoom, or FaceTime?

How about signed bookplates for your member’s novels?

Click on either of the gorgeous graphics to download the questions and instructions for each book! Yes! 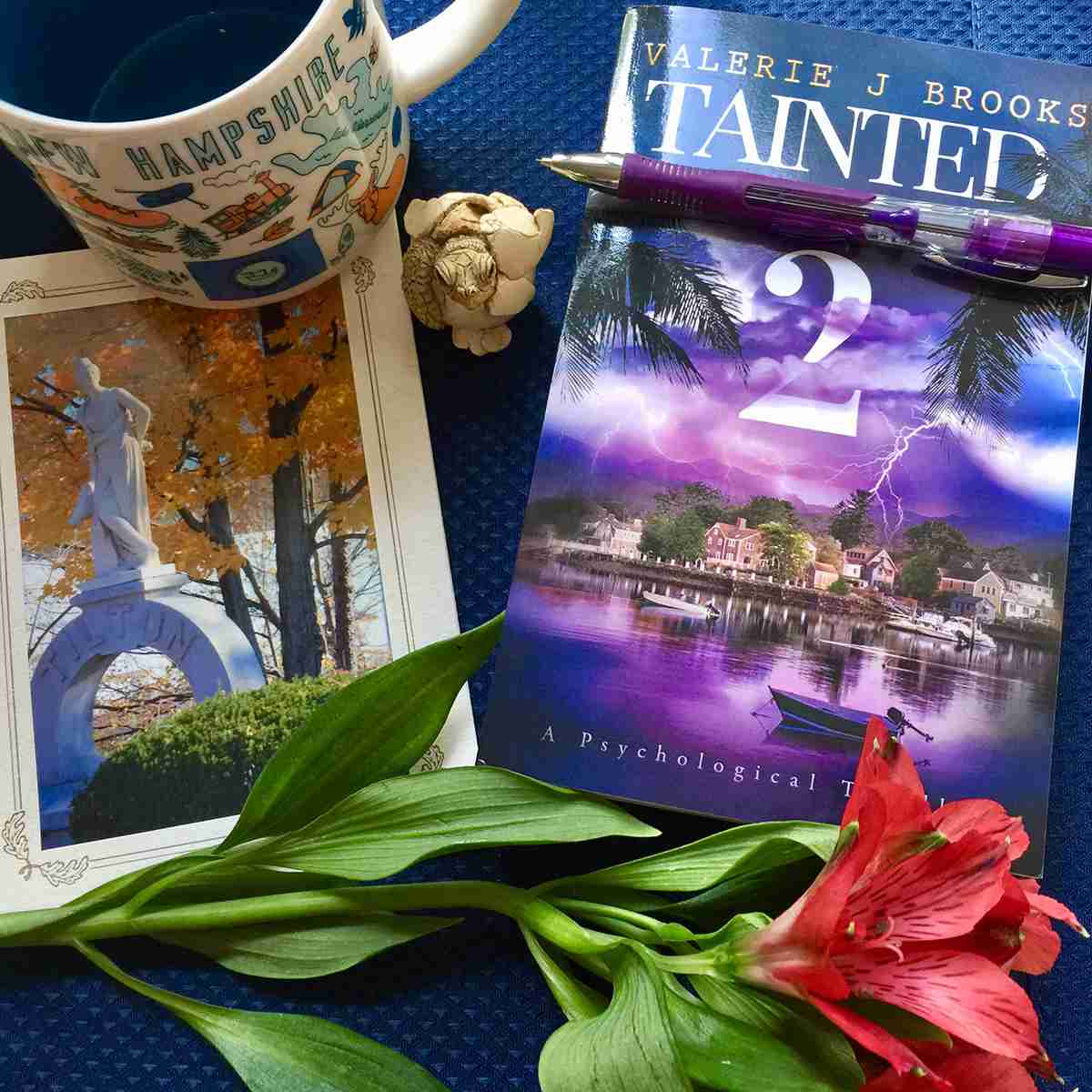